First Class BA (Hons) degree in Graphic Design, Camberwell School of Art, London. After university, taken on with Reuters News Agency in London. Eventually working full time, often working seven days a week. This was a multi-skilled job; news photographer, picture editor and picture desk manager. Film processing, printing, caption writing, wire transmission and planning event coverage. I worked for every national paper in Fleet Street, London and also AP and AFP. Through regular London embassy work, a set of my images are in the archives of the Royal Collection of Her Majesty Queen Elizabeth II. News photography is the best education to think about pictures in a functional, fast, and very natural way.

After London, I began work in Asia photographing color photo-stories for about a year to push myself up to the next level. I spent six months in the jungles of Mindanao, Philippines covering the Muslim fight for independence; covering both sides of the insurgency. I then moved to Sydney, Australia in 1990 and worked on The Australian Newspaper, followed by setting up a photographic studio in Sydney, shooting corporate work and annual reports for electronic companies. Returned to London in 2000 and began shooting Airports and Ports around the world for a publishing company, then BAA who owned London’s Heathrow Airport. I now only teach landscape photography workshops and Photoshop retouching full-time.

£4 billion Heathrow Terminal 5 Project – Chief photographer for six years on the biggest construction project in Europe at the time; documenting the construction of Heathrow Airports newest terminal building, Terminal 5 from muddy field to its opening by the Queen. My duties were to research and plan the all photographic coverage for the whole project, then photograph all key stages and the major developments to create a large archive of photographs for the future; handing in over 30,000 annual report quality images. My areas of sole responsibility were the main Terminal 5 building, all airfield and taxi way construction and tunnel construction for the Heathrow Express and London Underground trains. 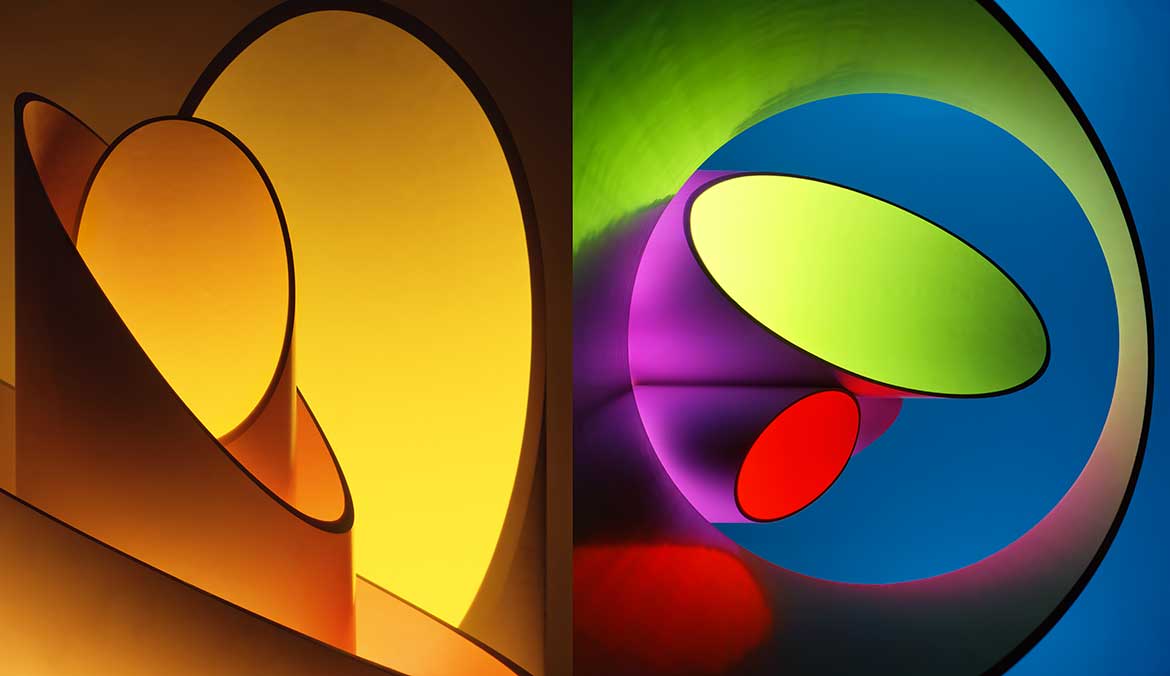 Google Hates Me ~ Share This Page ~ Help Your Friends Find Me

Newsletters inform you directly with:


Please enter your country:
This will help me offer you local workshops

Login to Fine Art Landscape Photography Workshops | David Osborn Photography
Reset Password
Enter the username or e-mail you used in your profile. A password reset link will be sent to you by email.